Note: The following vulnerability was discovered on January 6, 2018 and disclosed to the affected company on January 7, 2018.

It was a calm, but cold Saturday night in January. If it weren’t frigid there may have been crickets chirping. The moon shone bright above. The stars twinkled, probably, I couldn’t really tell because you know, light pollution.

I had just arrived home from a friend’s house and sat down at my desk when I noticed something strange: the CPU fan was spinning loudly on my computer and Chrome was using up 100% of the CPU. Now normally I wouldn’t be concerned with Chrome taking up 100% of RAM since that’s just what Chrome does, but 100% of CPU was definitely not right.

Looking through my open tabs I came across the culprit: a Cryptocurrency mining pool stats page I had left auto-refreshing every few minutes had been Cryptojacked through an XSS vulnerability. I edited my hosts file to point the CoinHive domain at localhost and began investigating.

The page I was viewing was a statistics page and the site had no authentication. The attackers simply found a way to get a name onto the page where instead of something the developers had expected it was instead a <script> tag with a src to an external domain. The script pulled from this domain then had a Unicode encoded script that went and downloaded the CoinHive mining payload which then started mining on users’ machines on behalf of the attackers.

Unfortunately I never saved the encoded script so there’s nothing here to show exactly how it was encoded and obbfuscated.

What I ended up recommending to them was to use input sanitization on both the server and client side. The best way to do this would be to use an input sanitization library that is well maintained and regularly used in production. The more people use and contribute to these libraries the better the sanitzation gets at preventing exploits like XSS and SQL Injection (that’s another topic for another time).

After responsibly disclosing the vulnerability to them and being told they would apply a fix, I don’t think they ever bothered actually fixing the exploit. They told me they were already working on a new site and that they weren’t going to make any changes to the current site, at least the last time I checked the exploit still worked. This is a very bad position to take since all their users were still using the old site and exploits should be fixed for as long as a site stays on the internet and function but hey, that’s just my opinion. 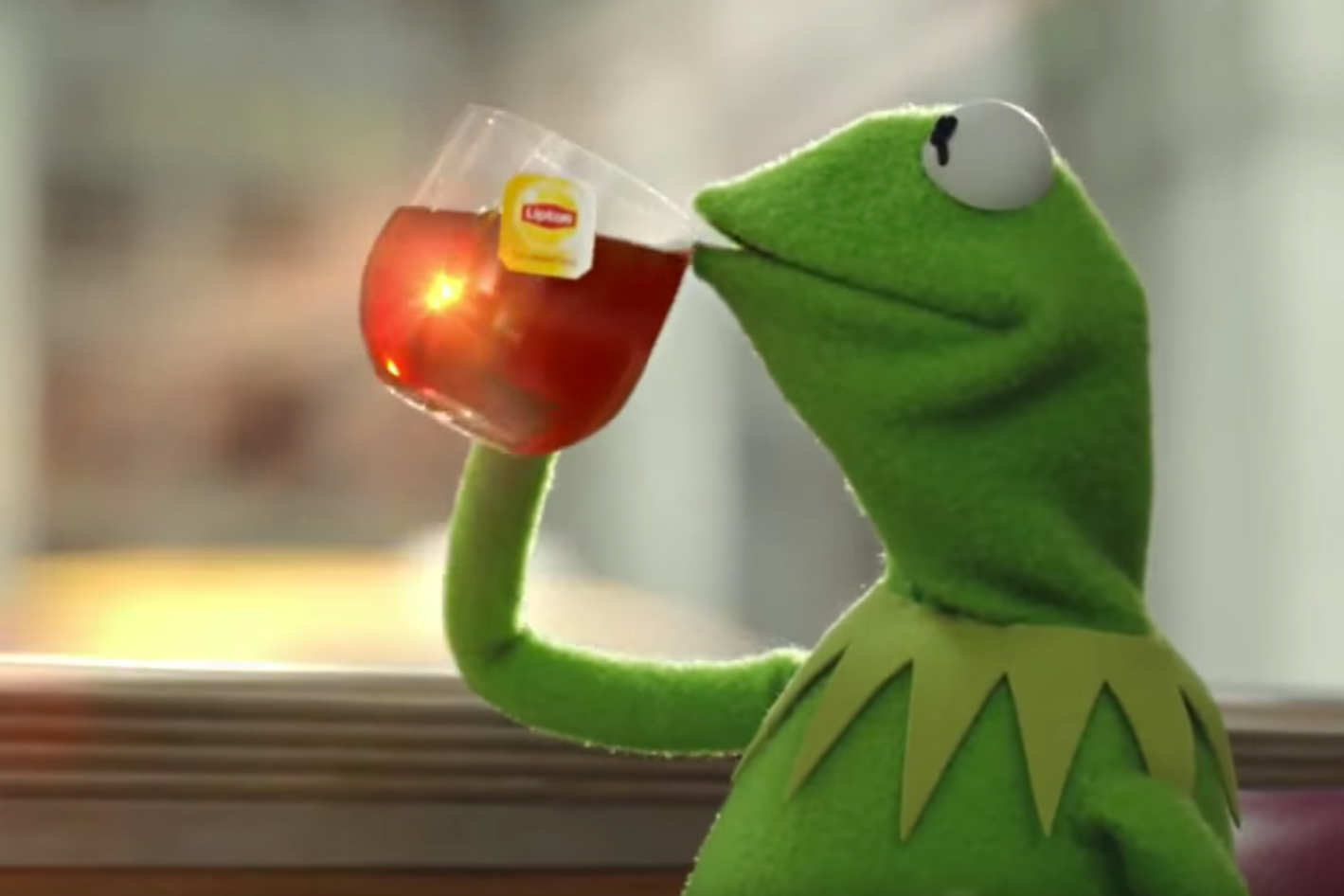